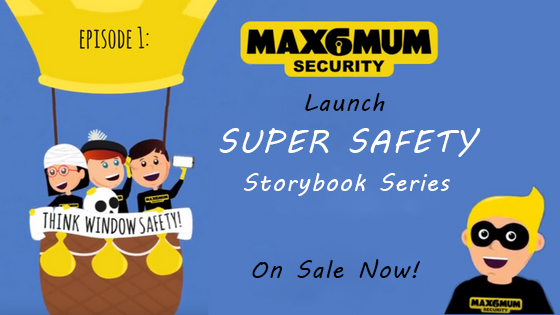 Child Safety is extremely important to us here at MAX6MUM Security. We aim to not only provide affordable and high quality home security products, but also ensure that children are safe around the home. This is why we have made it our mission to teach children of all ages about the dangers that they may […] 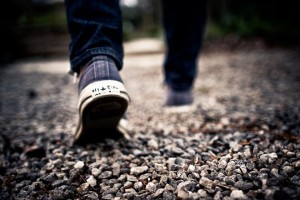 Keep thieves at bay during the lighter nights!

Lighter evenings are upon us, and with the summer months looming, it’s time to kick-start the barbeque season, do a spot of gardening and spend some well needed time outdoors. But as temperatures get warmer, it’s all too common for burglars to take advantage of open windows and doors. Here at Max6mum Security, our main concern is […] 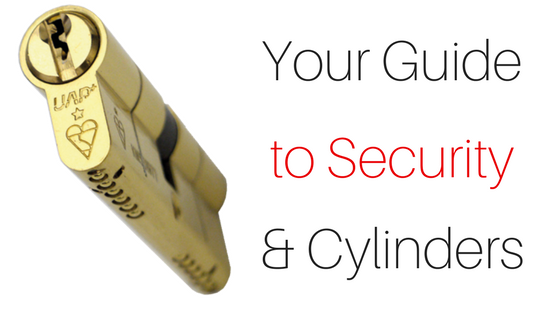 The MAX6MUM SECURITY Guide to Cylinders

The cylinder is the part of the lock that your key goes into. Most people are completely unaware of how important the cylinder actually is, with many being sold having little to no security at all. With that in mind we are asking homeowners to check whether or not their cylinder has a BSI Kitemark, […] 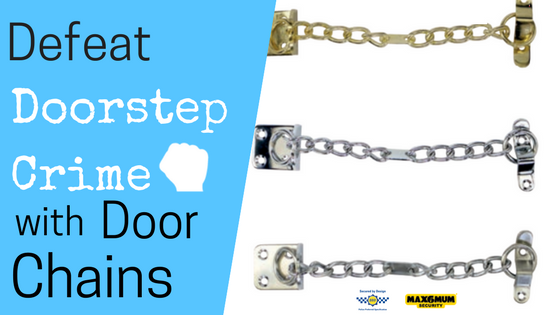 What is Doorstep Crime? Doorstep crime has become a predominant way of home intrusion. It’s no longer the case that thieves are masked with balaclavas and come armed with baseball bats –they come in all shapes and sizes. Why would a criminal bother trying to break into a home when they can just knock and be […] 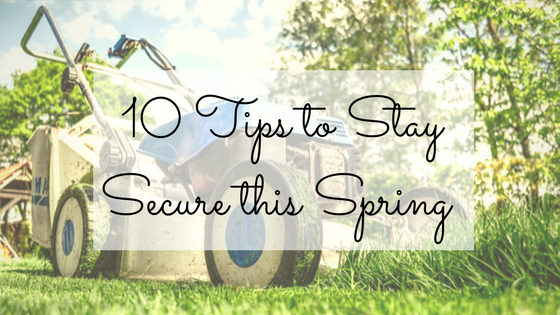 The clocks have come forward, the hum of lawn mowers and the smell of fresh grass can be found lingering in the air and golden daffodils have begun to fill fields and gardens once again. And it means only one thing. Spring has sprung into action, and there is nothing but long light spring evenings […] 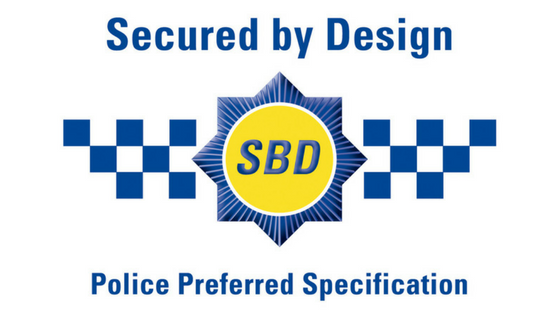 Firstly what is Secured by Design? Secured by Design is the police initiative which aims to tackle burglary and criminal damage with improved home security. How do they do this? The Association of Chief Police Officers specify products which they believe have been ‘designed for security.’ They work alongside testing centres and other door hardware […] 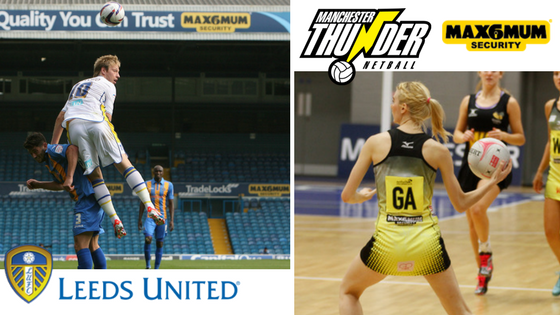 Look Out for the Official Members of the Max6mum Security Family

As the official sponsors of Manchester Thunder Netball Team and the sponsors of the Leeds United Scoreboard, we follow our teams avidly! Manchester Thunder  The girls at Thunder have well and truly been storming the pitch now that the Vitality Superleague season has commenced. Earlier this month they clocked up their first win against the […] 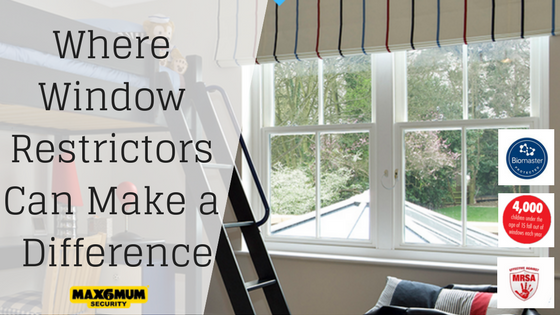 Where Can Window Restrictors Make a Difference?

What does a window restrictor do? Window restrictors restrict the chance of falling from a window without restricting the flow of air into a home. How? Once installed, the restrictor stops the window being opened too far – with a maximum gap of 10cm. Not only is the gap too small for anyone to fall […] 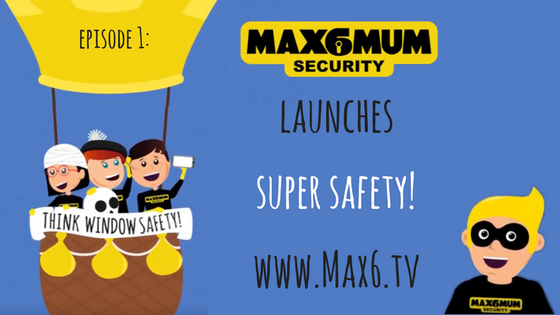 MAX6.TV is now live! Here at Max6mum Security we are concerned with more than just securing your homes. We are also concerned with securing the safety of your families – including your kids! That’s why we have launched MAX6.TV. The new platform for child safety around the home. Over the coming months we will be […] 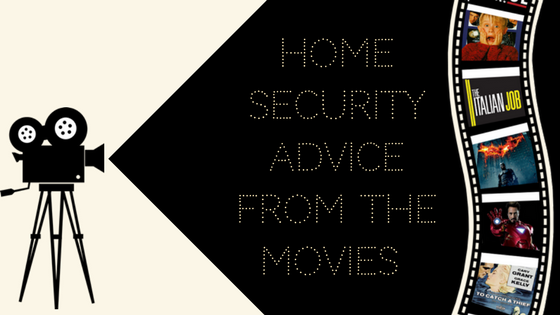 15 Films, Or Film Scenes, That Can Teach Homeowners a Thing or Two About Home Security

Movies do many things. They thrill us, entertain us, have us laughing, have us crying, they even have us screaming in fear – but that’s not all movies do. It is not uncommon to be sat watching a film, good or bad, and saying to ourselves: ‘why on earth did they do that?’ and ‘what […]