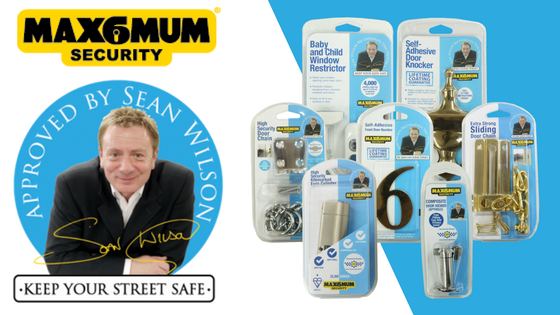 Once an actor on the nation’s favourite street, ex-corrie star Sean Wilson, better known as Martin Platt from the soap, is now securing the streets of the nation as he becomes the face of our brand and home security range! 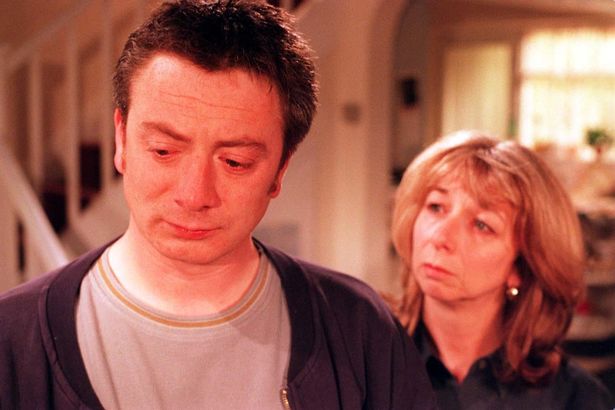 He played the role of Martin, ex-husband of Gail and father of David Platt for 20 years, and since leaving the soap in 2005 Sean has appeared on the likes of Celebrity Master Chef, Dancing on Ice and was the star of the Food Networks Great Northern Cookbook – but now it would seem Sean has turned his attention to home security.

The actor, chef and proud Northerner has put his knowledge of quality goods and his skills in front of the camera to use promoting our door and window security range. 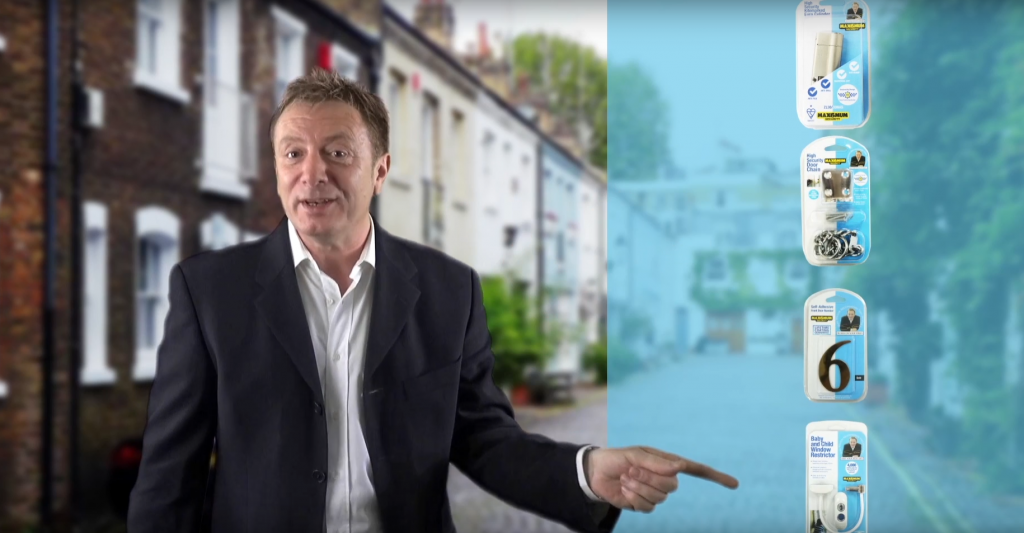 ‘Max6mum security products are right up my street!’ and ‘keep your street safe’ are just some of the catchphrases Sean can be seen using to promote the brand.

Sean can now be found on the Max6mum Security website, on their official packaging and stars in a promotional video intended to show the importance of having ‘Max6mum Security’ in every home. He can be seen explaining to the everyday homeowner how easy and affordable upgrading home security is with ‘Max6’ alongside the brands mascot – Max the superhero. 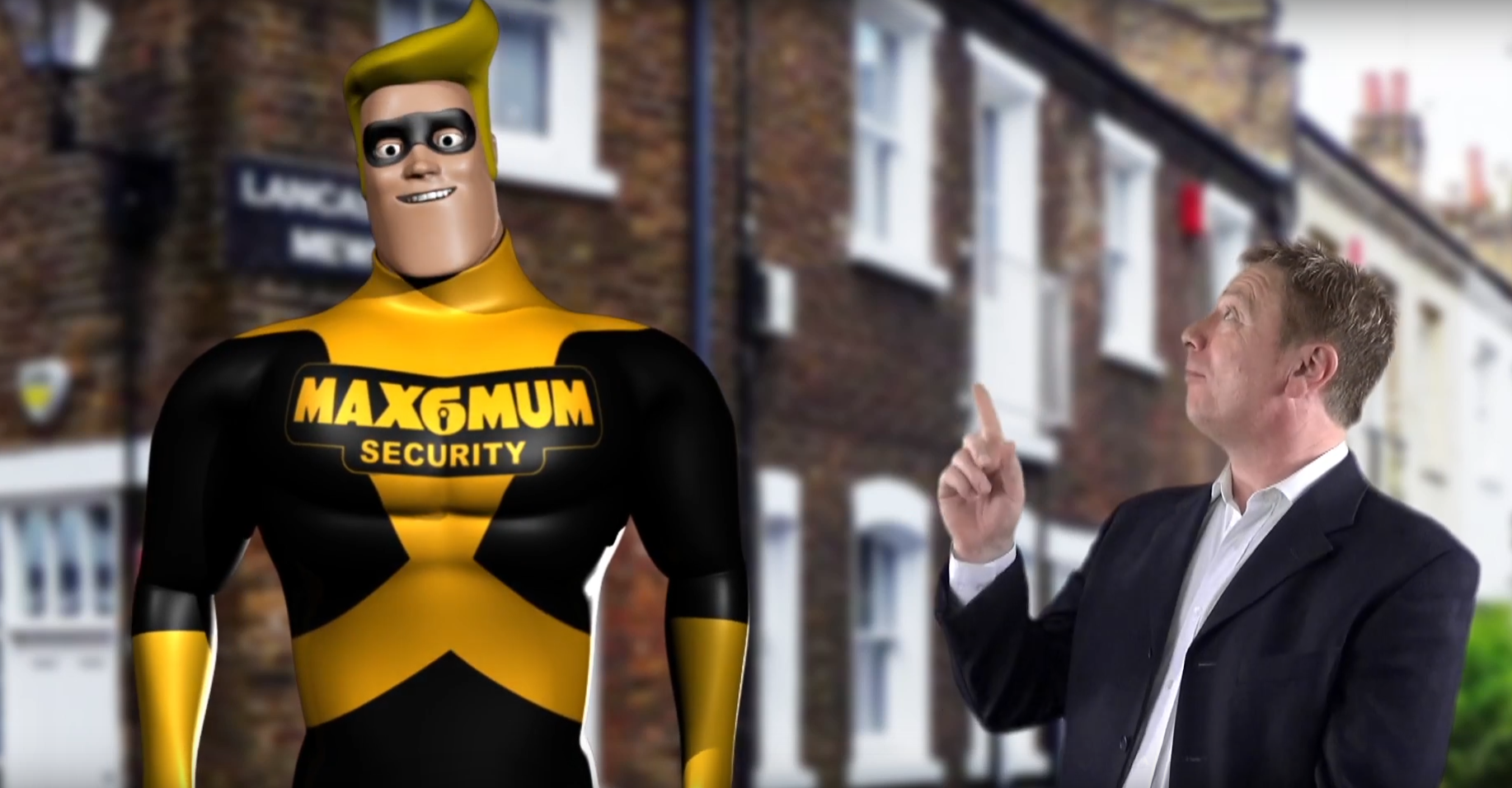 This isn’t the first time Sean has worked with the company; back in 2012 he led their security campaign starring in a series of videos informing homeowners how to upgrade their home security.

It’s great to have Sean on board once again. The campaigns we have done in the past were hugely successful and Sean is as recognisable to the public as ever. It’s great to have someone like Sean, who everyone knows and relates to, endorsing our products as it shows they really are as effective and easy to fit as we claim – even Sean can fit them!

Max6mum Security is a home security brand which supplies affordable, easy to fit and above all else effective products for the everyday homeowner. Their range includes door chains, locks, viewers, knockers and numerals. They also have their own range of window security products which defend against burglars breaking in and also protect children from falling out of an open window.

The Max6mum Security range can be found in various local hardware stores and online.